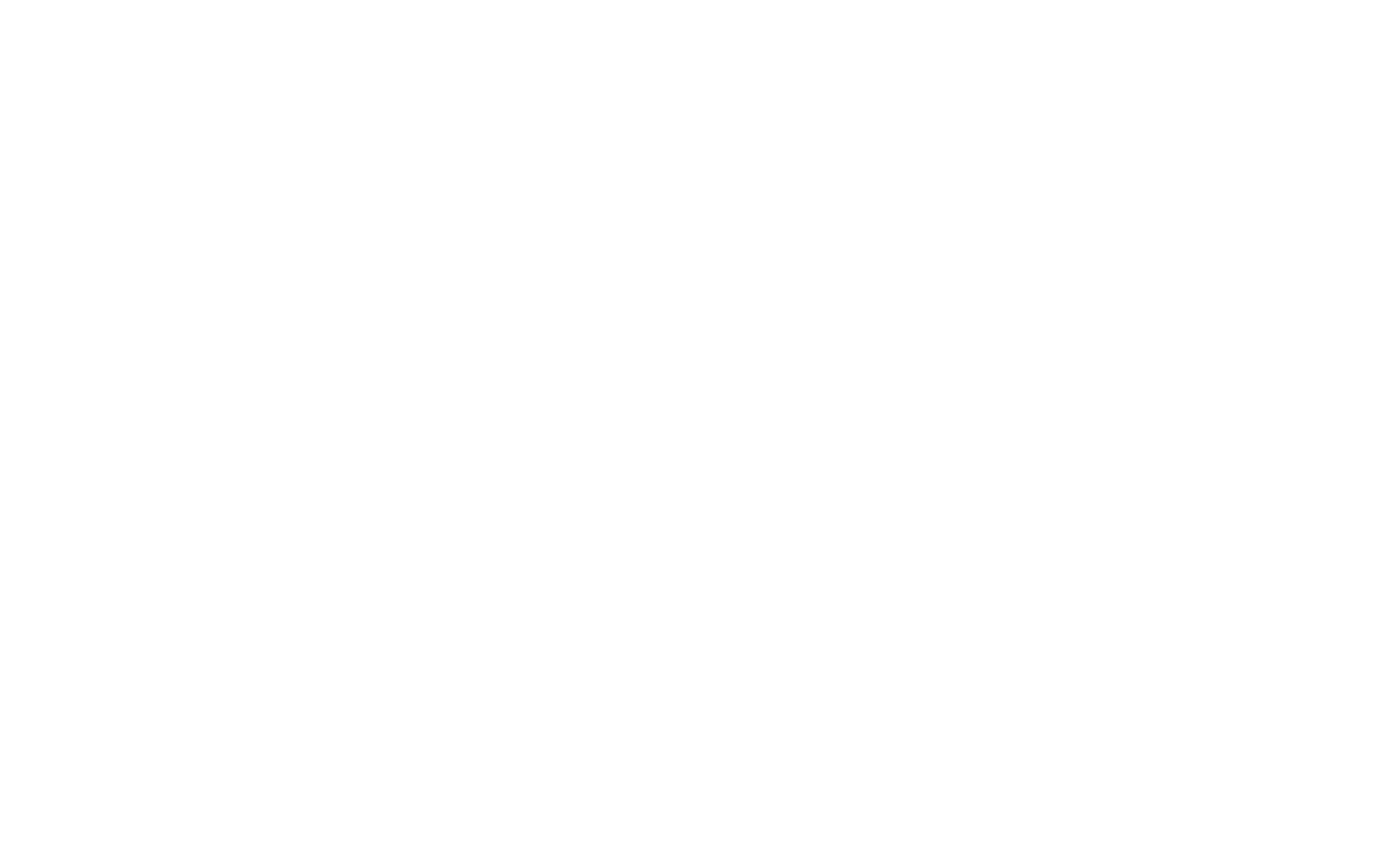 A Look Inside the Nordic Model: The Bottom Line for Us

If you have heard anything about the prostitution and anti sex trafficking laws in Sweden, Norway, Finland, Iceland, and Northern Ireland, you may be all for these laws; still- there are flaws to this extremely appealing law—which is fine, but it means that there are still ways we, as individuals and society as a whole, can improve on.

First, let’s refresh ourselves on the law.

The Nordic Model, which is led by Sweden, has a main goal to decriminalize those who are prostituted while criminalizing those who purchase sex in hopes to reduce the demand.  Not only is it a shift in legislation, but it is also a statement on what their society values—which is incredibly admirable.

The law encourages people to stop treating people (mostly women) as objects for sale and to help people recognize the effects of prostitution.  Even for those who advocate that sex work is a chosen profession for some, law advocates have found that the women who chose this as their jobs live day to day by keeping their ‘body’ and ‘self’ separated, according to NordicNow.  However, most women eventually suffer long-term effects.  For example, Max Waltman,  found that 89% of sex workers would like to leave the sex industry but they said they didn’t have other options for survival, and that two-thirds of sex workers fulfill criteria for post-traumatic stress ‘equal to that of treatment-seeking Vietnam veterans and victims of torture or rape’.”

This is because no one wakes up wishing to work in the sex industry.  Perhaps some appear to have chosen this lifestyle; but is it really a desired choice when the decision is a result out of coercion, manipulation, grooming, force, and vulnerability? Is it really empowering to a woman to have a pimp benefit from what SHE does with her body? Not to mention that prostitution—even as a choice—can never be made safe. The Nordic Model took these factors into consideration and intended to incorporate resources that can help former prostitutes—rather than criminalizing them which leads them in a position of desperation again having crime on their record.

Wrong. The law has its flaws even though rooted in good faith.  For one, criminalizing only the buyer can make it more dangerous for a woman when she wants to report rape or abuse because now, the buyer needs to use force to keep her from speaking out.  Additionally, having the consumer provide the space where business will take place makes it that much more dangerous.

Next, the law has left many women homeless and even deported.  Landlords and pimps are pressured to remove any acts of commercialized sex work on their properties; thus evict pimps and sex workers immediately to avoid being charged themselves. Additionally, there is STILL so much negative stigma associated with sex workers that influence the way law enforcement handles these situations.  Sadly, many of the promised resources for victims are not present in these exchanges.  Why should anyone leave a victim with nothing and nowhere to go?

The Nordic Model is bound to have flaws and HEAVY opposition.  People are going to be immoral and selfish. STILL, we have so much more potential to remove sex trafficking than we think we do. The model strives to end sex trafficking and demonstrates that by its intention to see sex workers as victims rather than criminals, provide resources, and eliminate the demand for sex.  Many other countries have also gained awareness through this model.  It has undoubtedly raised concerns but concerns teach us what we can do in our communities: