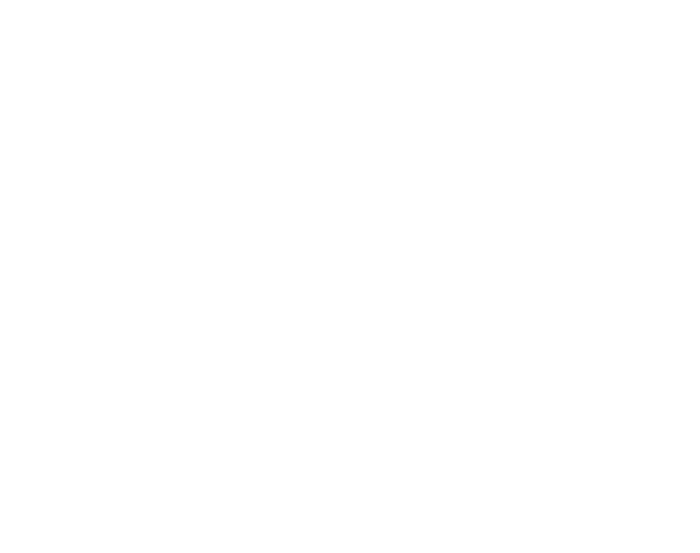 The Importance of Hope this Christmas

Every year, so many women are sexually exploited. Of the 20.9 million people trafficked throughout the world, 54% of those victims are trafficked into the sex industry.  Women and girls make up 96% of this population.  Many women who have been sexually exploited have these specific characteristics in common: lack of family ideal, lack of resources, and lack of healthy relationships- which leads to vulnerability.

Typically, Christmas means a lot of different things for all of us.  It can mean miracle season, time for family, loved ones, and hope. But for some, especially sexually exploited women, it reminds them of these things that they never had or something that was ripped apart from them.  Rachel Lloyd, a woman who was sexually exploited since she was young and now advocates for sex trafficking victims, puts it simply:  “The number of GEMS (sex trafficking victims) who attempt suicide increases in the danger zone between Thanksgiving and Christmas.” (Girls Like us, 2014).  These are women who have given up on the idea of family, love, and Hope–leading them to cringe at the thought of Christmas.

It is also these women who will more likely stay in abusive relationships because they are manipulated to think that what they are experiencing is love.  Rachel Lloyd puts it simply: “You’d never seen a cow, never seen a picture of one or had one described to you, and someone tells you that a horse is a cow.  Of course you’ll believe them.” She described this as a metaphor to how girls in the sex industry have been given such a misconstrued idea of love and family that they are willing to protect because they have never experienced anything remotely close.

She knows this because she lived it out, being a survivor of being trafficked at 14 years old.  She never experienced the love of having a family.  Her father, whom she did not have contact with as a child, remarried her mother when she was 9 years old only to be a drunkard who verbally and physically abused Lloyd’s mother.  Her mother spiraled downward afterwards and even attempted to commit suicide. She eventually left her mother to work but shortly fell into a state of desperation that was taken advantage of. Her young age costed her most jobs until she saw a flashing sign: “We want girls! Dancing Dancing Dancing!”  At 14 years old, she acted as a 17 year old and began her job at the Girls Dance Club. She decided she would only dance for 3 weeks to save money. Unfortunately, the 3 weeks turned into a period of time where she was raped, almost trafficked, wooed by a seemingly good man, and then manipulated into the sex industry.  Her longing for a secure relationship built hope in her that could have a good family though her sense of family was undeniably shattered.  Of course, that is not always the case for sex trafficking victims, but the correlation of that past history and the sex industry is too strong to ignore.

“God has a plan to bring justice to the world -and His plan is us.” Gary Haugen

In God’s word, He has shown many examples that emphasize one of His missions for us–to bring and maintain justice into the world.  As we approach Christmas, recognizing the reasons that God sent down his only son in person-form, we can also be reminded of how He did this in order to save our lives–which is something that we can follow through Jesus’ examples. In Luke 4:18-21, we see Jesus speaking to the people in the temple, informing them about the freedom that was prophesied by Isaiah.  As he unrolls the scroll, this is what He reads aloud: “The Spirit of the Lord is on me, because he has anointed me to proclaim good news to the poor.  He has sent me to proclaim freedom for the prisoners and recovery of sight for the blind, to set the oppressed free, to proclaim the year of the Lord’s favor.’”

In Rachel Lloyd’s life, she continues to fulfill that hearing as she works with girls who have been trafficked. She lives in New York City where she developed GEMS (Girls Educational and Mentoring Services), an organization that provides resources and services for girls and young women who are at risk for commercial sexual exploitation.  Her story is a modern example of hope, as she switched from being someone who statistically should be in prison or dead to being an advocate for anti sex trafficking.

This cycle does not end UNLESS we provide hope in the early stages of their lives, when they do not have to experience pain in order to be finally told that they are worth more, that they are cared for, and most importantly, that they are God’s beloved.  This is why we matter in the fight against sex trafficking.  It is not just about diminishing this crude crime.  It is equally about restoring girls, boys, men, and women to the fullness they were created to be by reminding them of the hope that can be found in Jesus.

We celebrate Christmas because we celebrate the day that the Lord Savior Jesus was born.  This is the day that set the stage for all of God’s plans to provide justice for His creation. This is the day the world can literally see God’s love for his people, the love that we need to replicate.  One way to share Hope this Christmas is by providing a Freedom Bag to a local survivor of sex trafficking. You can find the link to donate here: https://everyonefree.org/freedombags/ !