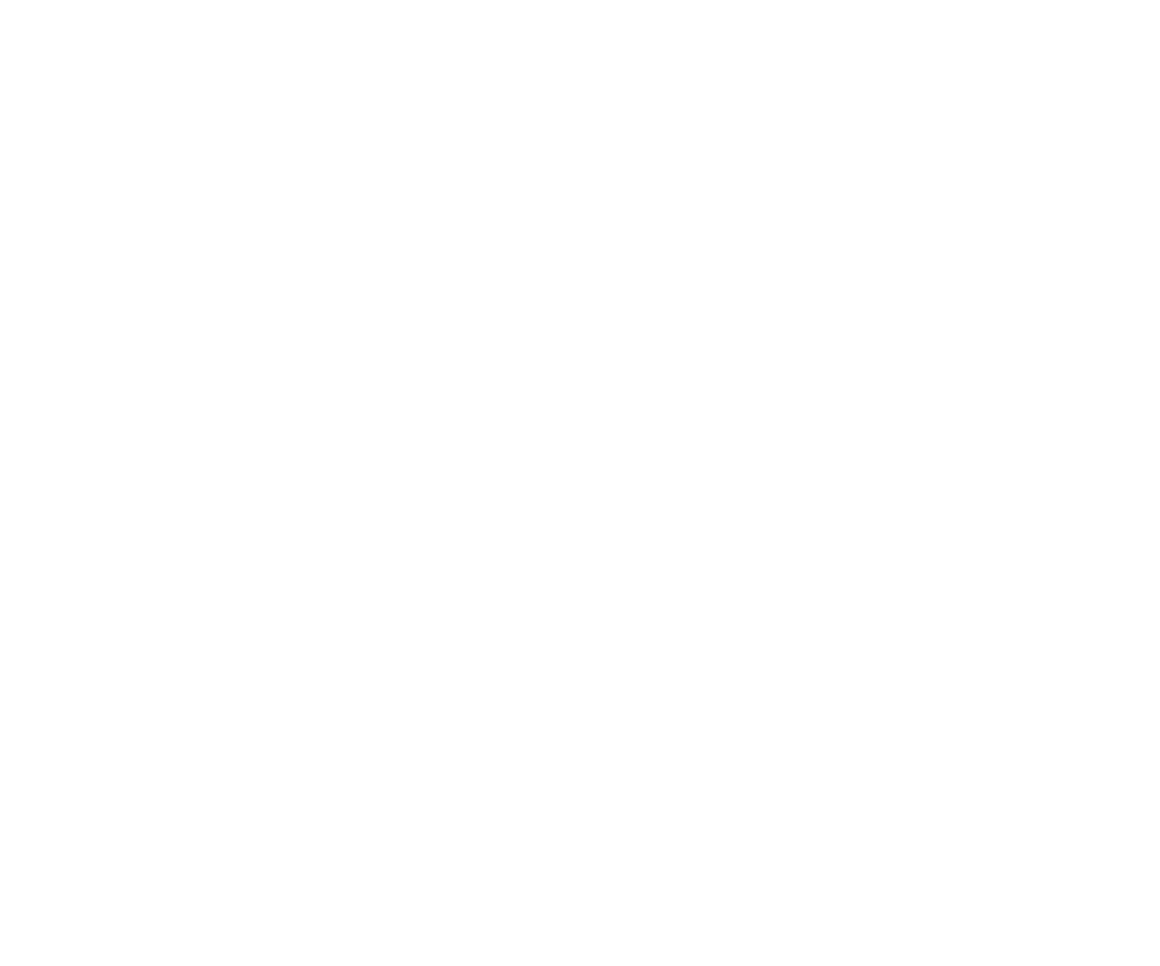 As National Human Trafficking Awareness Month is coming to an end, we wanted to share some ideals that are vital in the fight against human trafficking.  This month, we also celebrated Dr. Martin Luther King Jr’s birthday on January 15th.  Dr. King is best known for his non-violent fight for freedom and equality.

We honor Dr. Martin Luther King Jr. because of how he led the American Civil Rights Movement, fought against injustice and brought about national social change.  Though he mainly focused on racial injustice, he dreamt of freedom for all, of a world where everyone was viewed as made in God’s image.  He fought to change the American mindset that oppressed African-Americans, so how do we change the misconceptions that keep slavery alive today?

First, we need to change our perception about who we see on the streets involved in prostitution and sex trafficking.  We often view those who are being prostituted as having a choice.  Most victims entered the life of prostitution between the ages of 12-14 years old.  These women had very little to no choice when they entered The Life.

Second, we need to protect—and make sure we’re protecting the right people.  Dr. Martin Luther King Jr. believed that everyone was entitled to the same protections and rights, yet the African-American community did not have the same freedoms as white Americans.  Many victims do not speak up, because they do not feel like they will be protected.  All sectors of society must be trained on identifying victims of human trafficking and know how to respond.  These sectors include: medical, education, fire personnel, law enforcement, employers, and faith communities.  Many people are not aware that trafficking happens in our communities, which is why bringing awareness is especially crucial in order to protect individuals.

And lastly, we need to deter this behavior.  This is equally important so that the consumers are being held responsible.  This behavior has been accepted and desensitized for too long. However, Dr. Martin Luther King Jr. was not one to brush something off his shoulder. He always saw how one behavior actually influenced a whole movement or ideology.  Though this world has normalized and actually encouraged sex buyers, we need to create a social change that deters buyers from engaging in this act.

Just like Dr. King, let’s continue to fight for freedom.  Though January is coming to an end, we can still continue to gain awareness of sex trafficking and how to fight it.