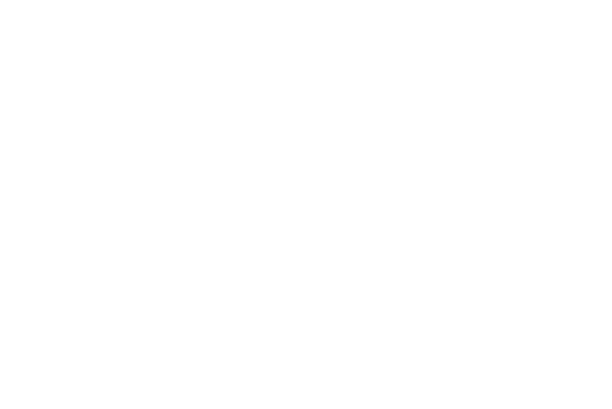 February is known as the month of LOVE.  Whether you celebrate Valentine’s Day or not, we must admit that it does bring up thoughts and conversations on the subject of love.  This Valentine’s Day season, we’d like to discuss not only love, but lust too, and how today’s normalization of lust actually perpetuates sex trafficking.

The normalization of lust, or rather—giving into lust—is seen almost everywhere. It is seen in today’s hook up culture, TV shows, movies, and popular music.  For example, the TV sitcom “Friends” consistently normalizes pornography and sleeping with strangers.  Pop and R&B music glamorizes the life of a pimp and objectifies women.  In 2014, a study found that pornographic websites get more visitors each month than Netflix, Amazon and Twitter combined!  Sex was intended to be an intimate and personal act between two people.  Why has our society accepted this invasive act of watching porn as a normal pastime? When we talk about ending sex trafficking, we need to be honest and realize that giving into lustful desires is part of the problem of demand.  We can’t ignore this when about 88% of pornographic scenes have a form of physical aggression, and almost all the targets of aggression are female (94%).

Purchasing sex takes away a person’s dignity and leaves them nothing.

Victims of sex trafficking are left with nothing while everything is taken from them.

In this season of love, ask yourself this question: Is this an act that is giving to somebody, or am I actually taking away from someone?

Here are some actions steps to GIVE LOVE this month:

Categories
Connect with Us
Copyright Every One Free. All Rights Reserved © 2015